For many years, emissions and fuel efficiency have been defined by NEDC (New European Driving Cycle), but now these statistics, which directly affect company car costs, will be dictated by WLTP (the Worldwide Harmonised Light Vehicle Test Procedure). From 1 September 2018, WLTP will apply to all new cars and, as a result, published emissions and fuel consumption figures will increase.

A recent cap hpi study, of more than 600 models and across all fuel types, shows a projected average increase of 10% in CO₂ emissions.

Revised BIK and Class 1A NIC

The tax impact of WLTP in itself may affect your fleet choices, but decision-making may be influenced further when recalculating predicted fuel costs, in light of the expected increase in official fuel consumption.

In the spring, Volvo helped fleets prepare when it became the first manufacturer to announce its new WLTP equivalent emissions. This means that Volvo already knows that models like the XC60 T8 Twin Engine hold their own under WLTP and so can enable you to work towards a greener fleet, despite the shifting landscape.

Emissions up only 6% compared with up to a predicted 27.6% rise for some other plug-in hybrids 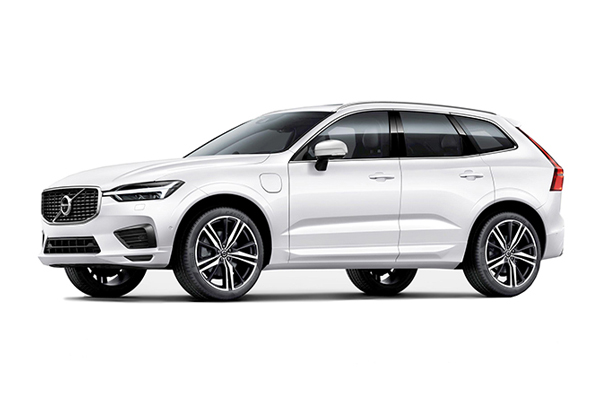 OpRA and other factors

Legislation governing Optional Remuneration Arrangements (OpRA), introduced in 2017, has changed the landscape for both salary sacrifice and cash allowances.

So, together, WLTP and OpRA are having a marked impact on the perception of the company car. This is amplified with additional factors to consider:

The cumulative effect of new government legislation and tax rises is fuelling a diversification of fleet funding, with the launch of numerous Personal Contract Hire (PCH) affinity schemes and a resurgence of interest in Employee Car Ownership (ECO) schemes.

This legislation is also driving the rise in production of greener plug-in hybrid vehicles – of which Volvo has already created an extensive range. The Twin Engine models were innovatively designed with a focus on fuel efficiency and the environment – making them the smarter choice for a fleet that values the planet as well as profit.